OSNAS basketball has a long storied history at all levels of play.  The team plays against public schools in the Section XI league.  Everything the boys do on and off the court is for the glory of God.  Basketball is the medium for which these young men bring joy to all who witness. 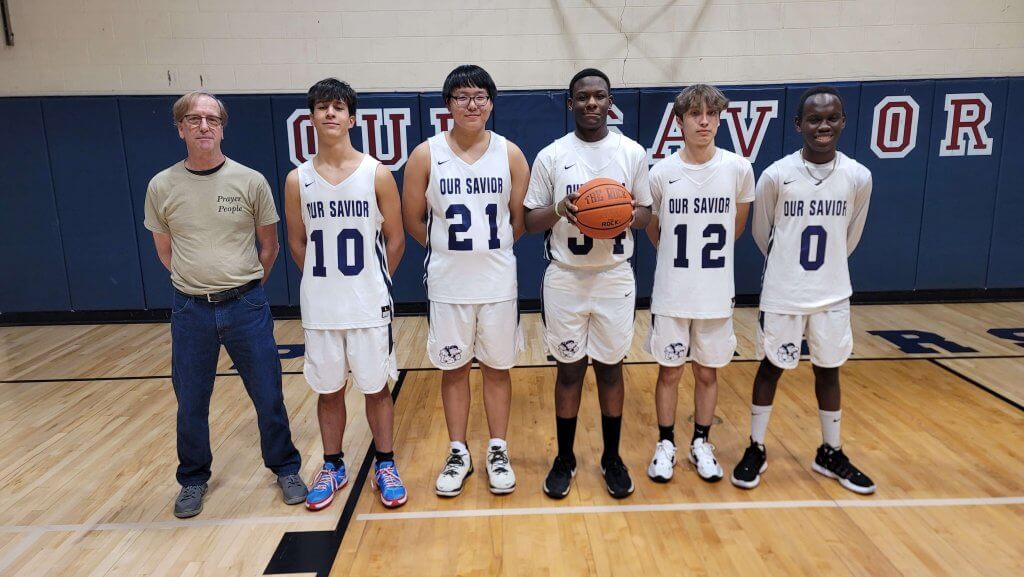 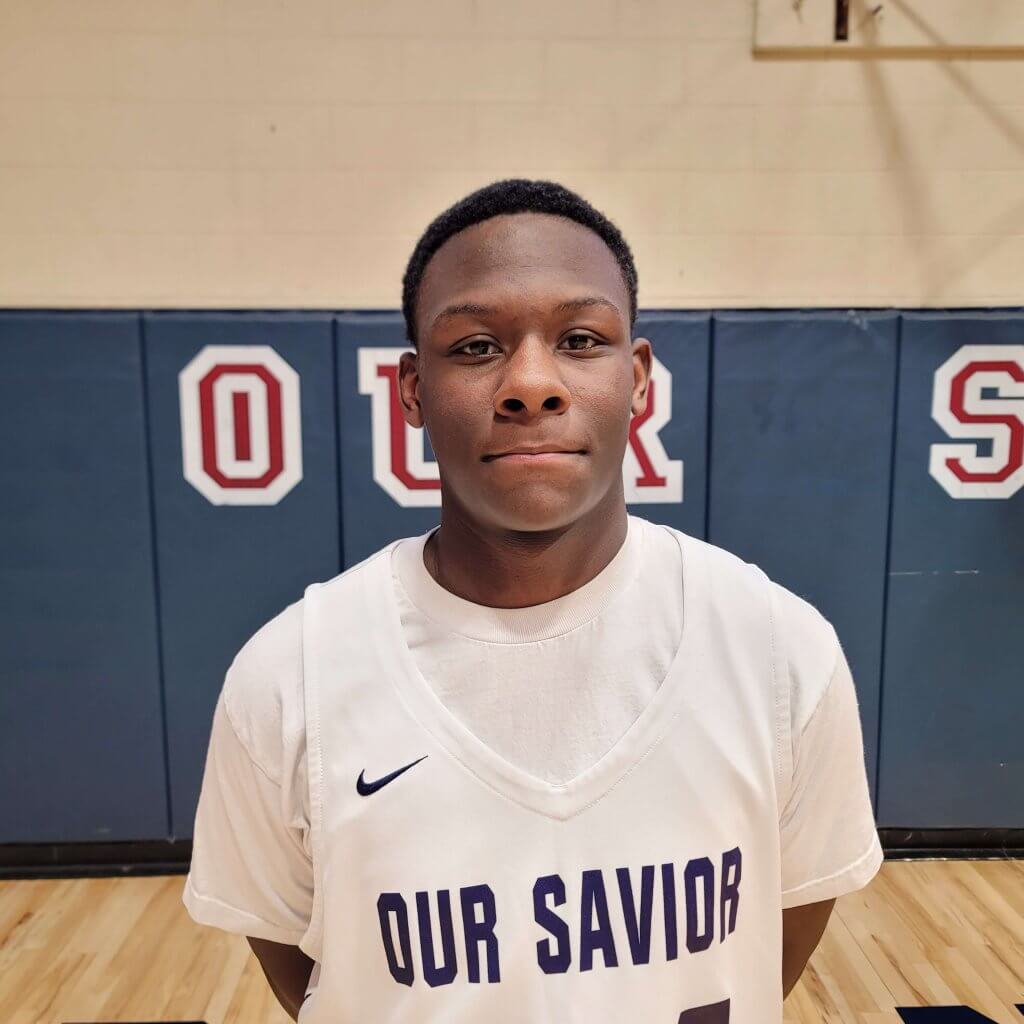 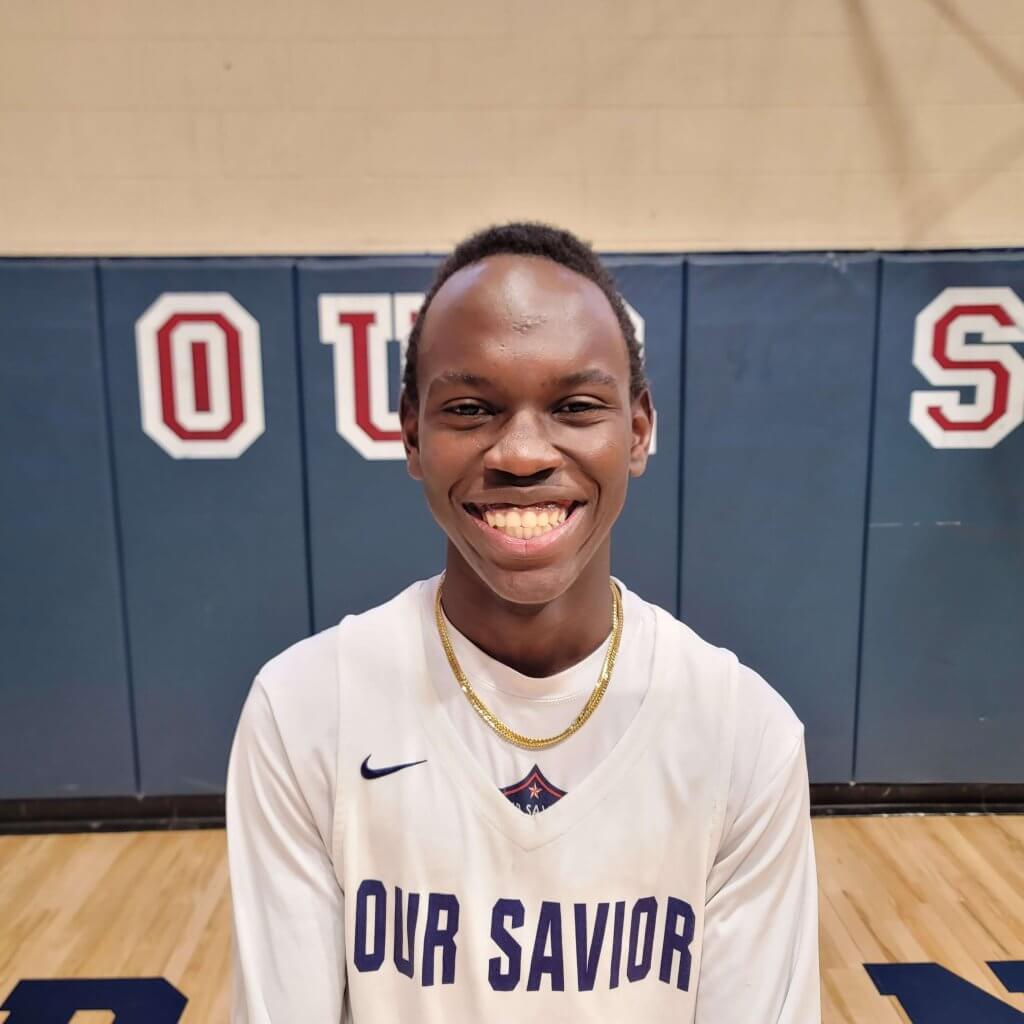 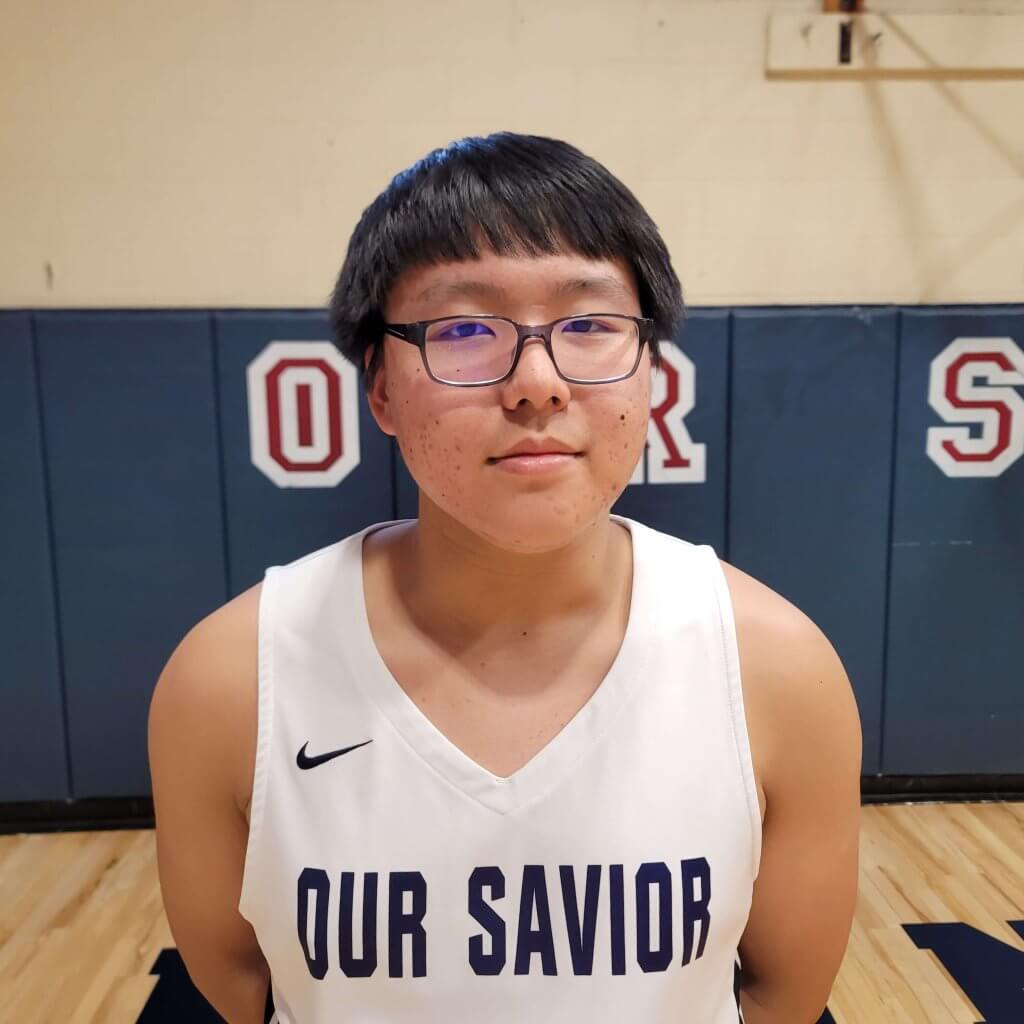 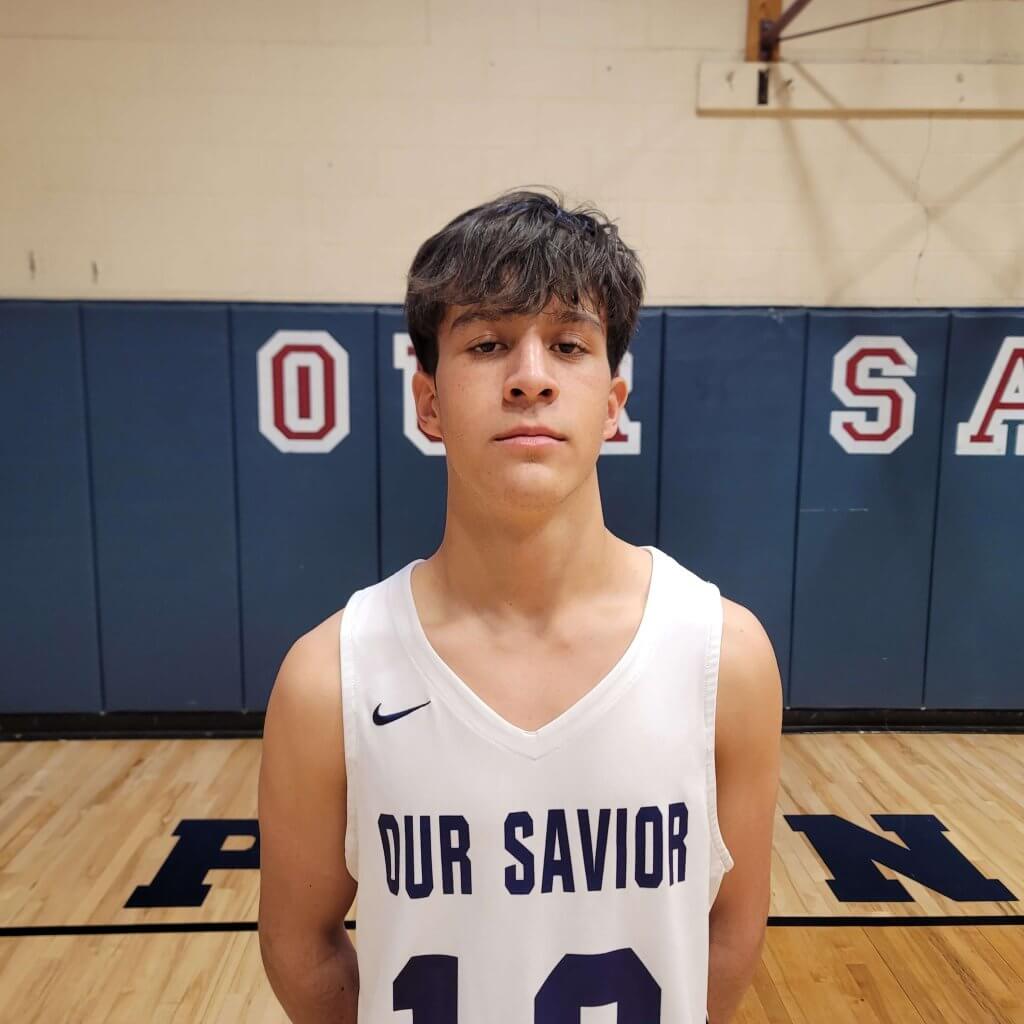 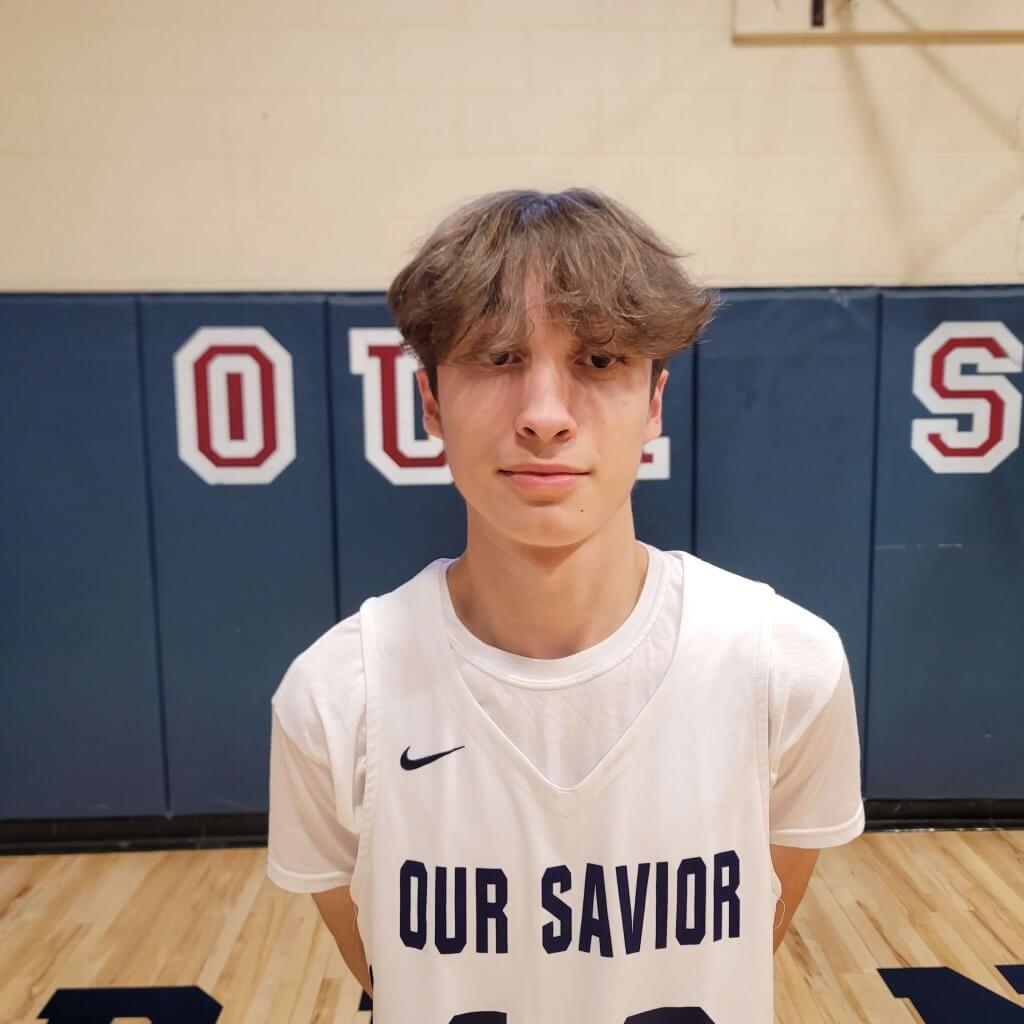 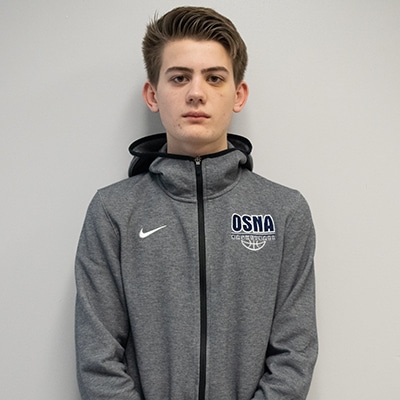 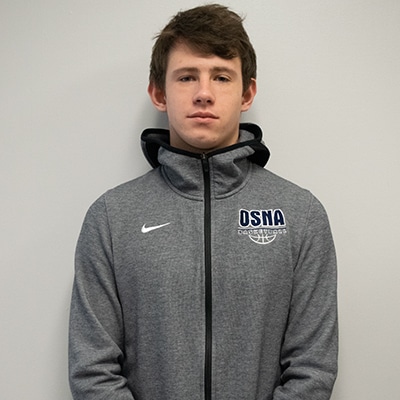 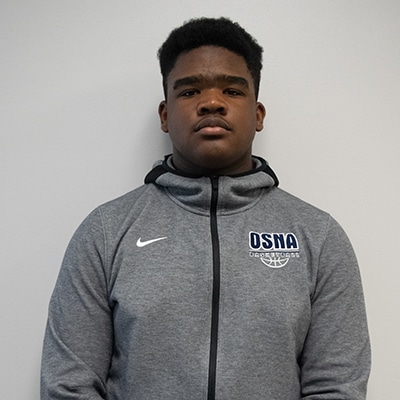 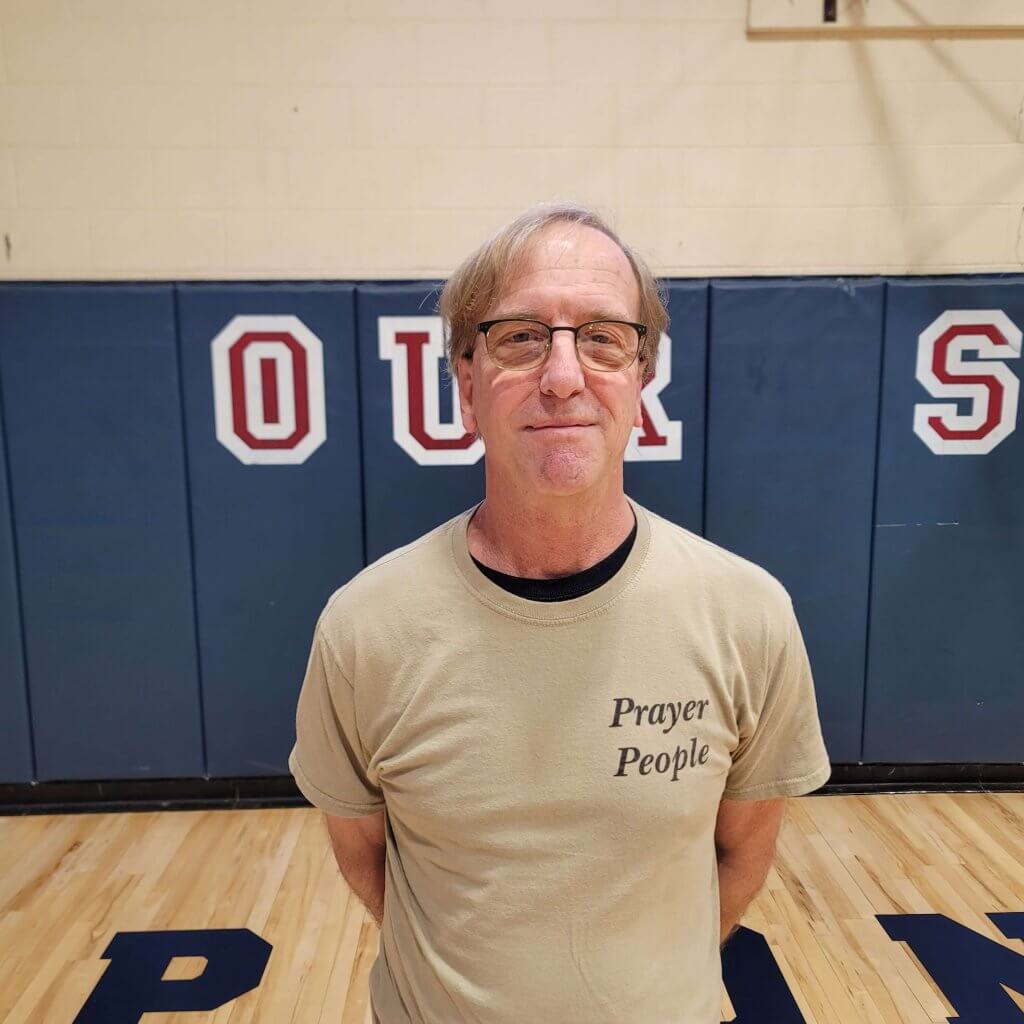 Jim is a Long Island native, growing up in Albertson, a small town between Roslyn and Mineola. Having turned his life in the wrong direction, in 1974 in an answer to a prayer Jesus Christ made Jim His own. It took some time to unlearn some of his ways, but with a wife and three young children at home by 1981, and shooting hoops at a school yard, another prayer, “Lord use me with this game, I enjoy it so”. In 1996, while walking his dog in Centereach a large excavation behind a Lutheran Church caught his attention, “Lord if that is going to be a basketball court, let me play there once!” In 1997 he sent two of his children to the school there and shortly was asked to help with a basketball team. He coached until 2011, then started doing missions work with quite a few of the young men from Our Savior, reaching out with local  sponsors to bring Jesus and basketball together for some children, whosoever would come. In the following years Jim pursued a small prayer ministry and has been doing so for 8 years at several locations on Suffolk County.