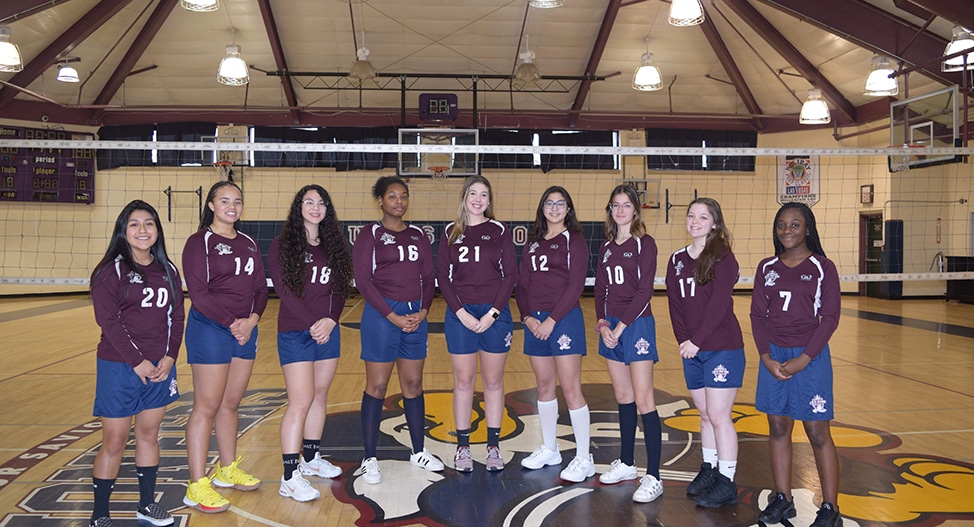 Congratulations to girls volleyball who finished as the runner-up in their end of the year tournament in Ohio. The girls also won in the opening round of their conference playoffs before bowing out in the semifinals. The team starts up a couple weeks before school starts in August and ends in the end of October. Head Coach Maya Allen has led the team for over 20 years, Her success and hard work has not gone unnoticed as she has been voted Coach of the Year for the conference on multiple occasions. 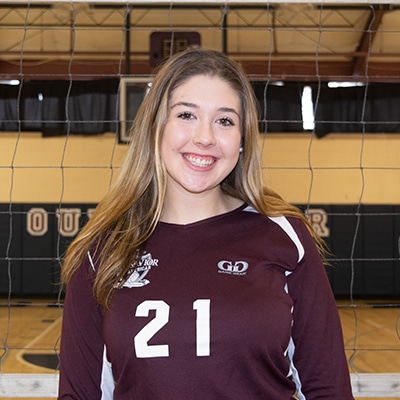 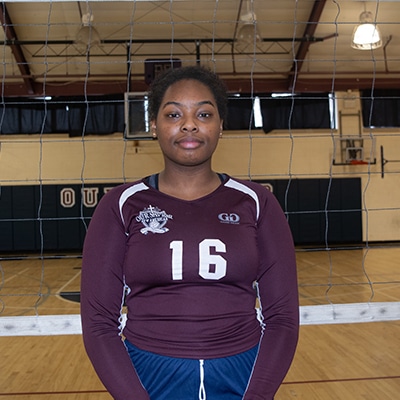 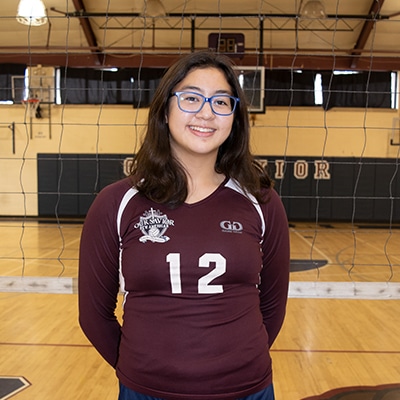 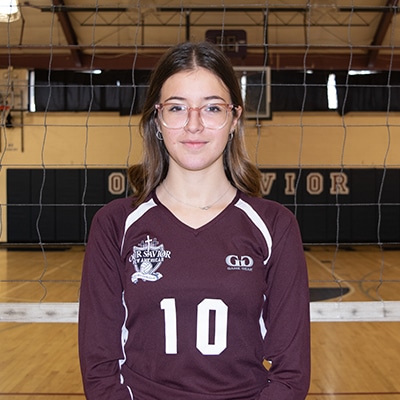 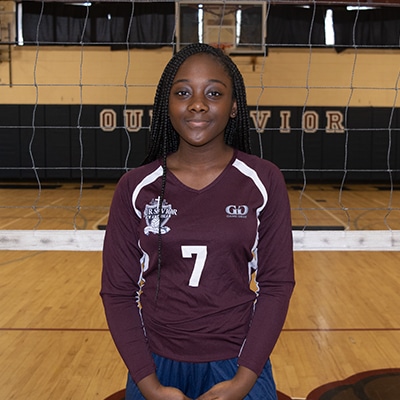 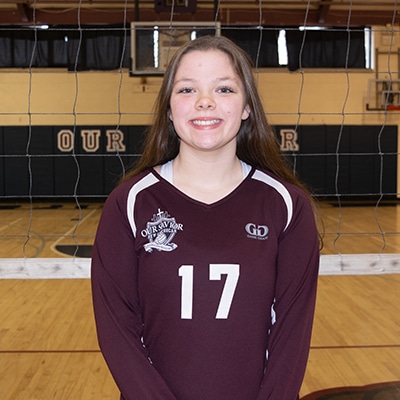 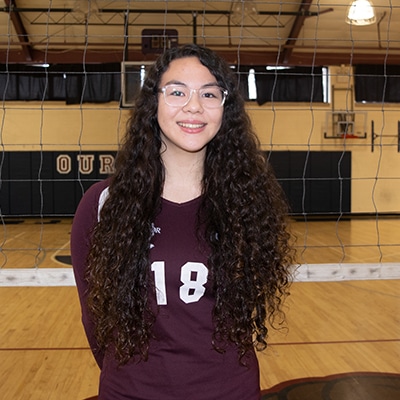 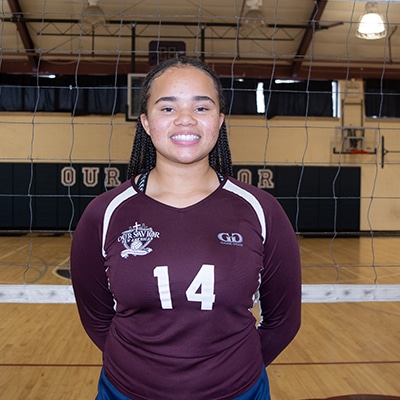 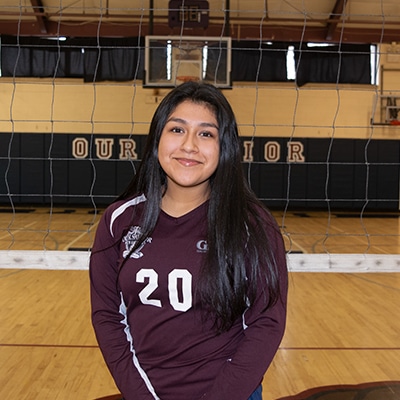 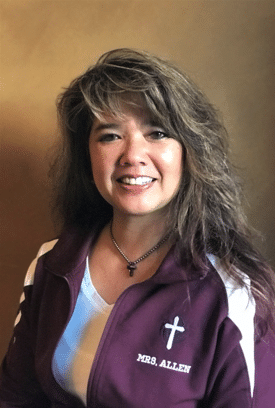 Maya Allen was born and raised in Denver, Colorado and grew up playing various sports. She is a loving wife and a dedicated mother of two (but called ‘Mom’ by many). She moved to New York with her family through her husband’s job. The two soon became involved at serving at Our Savior Lutheran Church and Our Savior New American School.

For 25+ years, Maya Allen has dedicated serving her Lord and Savior, Jesus Christ, through teaching, coaching and as Athletic Director at OSNAS. She has coached various levels in basketball, soccer, softball, and volleyball. She has led Girls Varsity Volleyball to five League Championships in IPPSAL (Independent, Private and Parochial Schools Athletic League); numerous play-off berths for both Boys and Girls Volleyball in the PSAA (Private Schools Athletic Association); and Championships for numerous tournaments. She believes in helping student-athletes build a relationship with Jesus Christ and to be the best they can be, not just academically and athletically, but spiritually as well. Prayer, devotions, and setting goals are common cores for her teams. One of her favorite passages in the Bible is Romans Chapter 12.