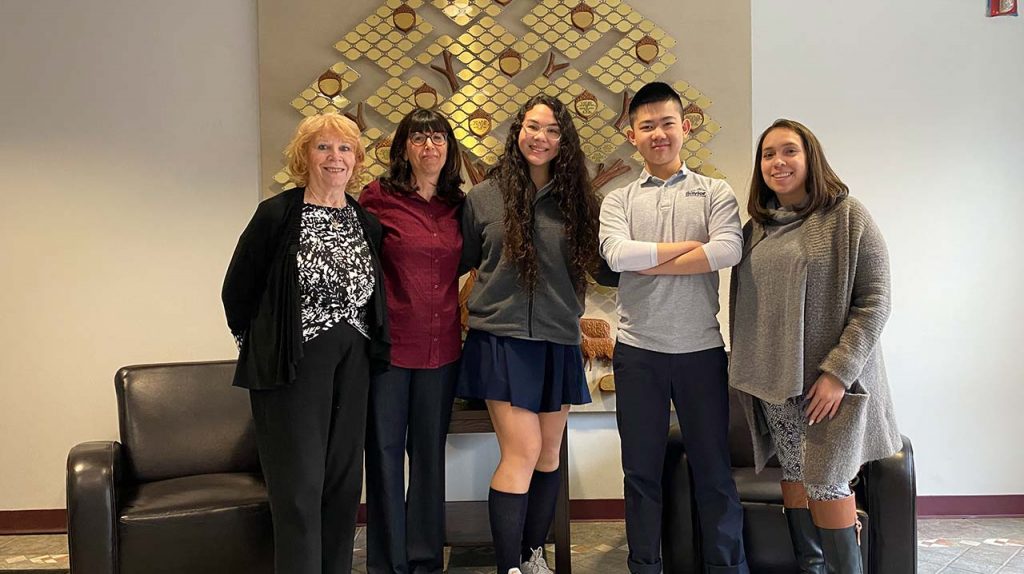 OSNAS TO BEGIN NEW DRAMA CLUB IN THE FALL

For quite a few years, many students at OSNAS, who are artistically talented and creatively gifted, have been demanding for a platform where their creative energy and enthusiasm for performing can be properly utilized, expressed, and appreciated; and we as a club intend to provide exactly that. Since day one of the founding of this club, we as a team set out to explore the unlimited dramatic potential of the OSNAS student body. We are determined to use our club and stage as a platform for free artistic expression of play-compositions, acting, and dramatic readings.

For quite a few years, OSNAS has been embodying the tradition of putting on an annual play each year. However, to many students, an annual play may not enough to satisfy their creative craving. For example, talented and blessed as the students of OSNAS are, one play cannot incorporate the creative ideas and artistic approaches that everyone has in mind. Our new organization will embody many of the more democratic ideals that the previous annual-play system lacked. At the new OSNAS DRAMA C., we intend to set up a platform where everyone’s idea has a chance to be heard, conducted, and appreciated.

As a team, the OSNAS DRAMA C. intends on putting on one to two large scale plays per school year, as well as several smaller performances that are more suited for special chapel events.

The OSNAS DRAMA C. also intends on being as inclusive as possible. We will be opening to both Middle School and High School students as full time members, as well as selective elementary students with permission and cooperation of their parents. The OSNAS DRAMA C. will be accepting early members by the end of the 2019-2020 school year and will be starting formal meetings during the fall semester of 2020.

The OSNAS DRAMA C. intends on providing a creative, artistically-liberated, and harmonic environment, where our productions are as much pieces of performance-art, honoring the creative minds and hard works of our members, as they are showcases of our Christian identity and our love for our Lord.

Following our motto (Let your inner creativity shine!), the OSNAS DRAMA C. will be a judgement-free zone, where all creative ideas and artistic inspirations will be treated with equal respect and appreciation. Every student will be able to express his or her opinion confidently and openly.

Every performance opportunity will be distributed by unbiased casting and auditioning (with the teacher and director of the club being conductors) where everyone, regardless of grade or social-circles will be able to give his or her best in a performance and find the most befitting role for him or her. It should also be pointed out that since performing on stage is often a demanding task, the OSNAS DRAMA C. will encourage every performer to speak out whenever a scene or segment involves elements that makes him or her uncomfortable. At the OSNAS DRAMA C., all personal boundaries must be respected by all parties. The students will also be free to submit their own script or ideas for performances since a portion of the club will be play-composition.

All members are responsible in attending meetings, which will take place after school, as well as attending rehearsals. Failure to attend 3 club meeting, 2 rehearsals, or 1 performance, unless with a reasonable excuse, will be expelled from the club.