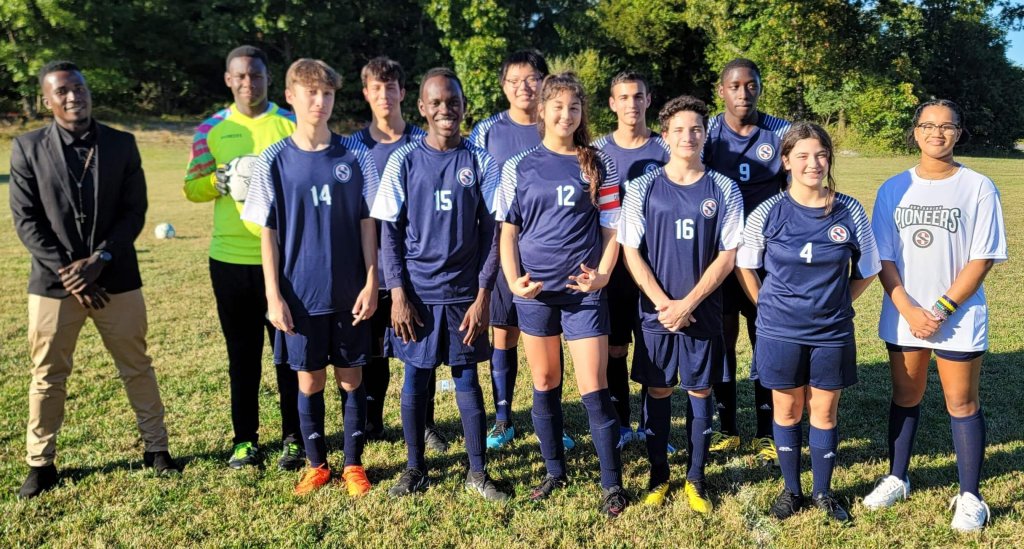 Our Savior’s Soccer team has a highly successful reputation. Coach Duncan Kasibante, a former team member and now one of the OSNAS faculty members, has done an outstanding job organizing the team for the past few seasons. In 2019, OSNAS began to play on their brand new field that contains three full size soccer pitches. The team now competes in Section XI, Conference IV of the New York State Public High School Athletic Association. The students play with passion and always give all the glory to God before and after each game. 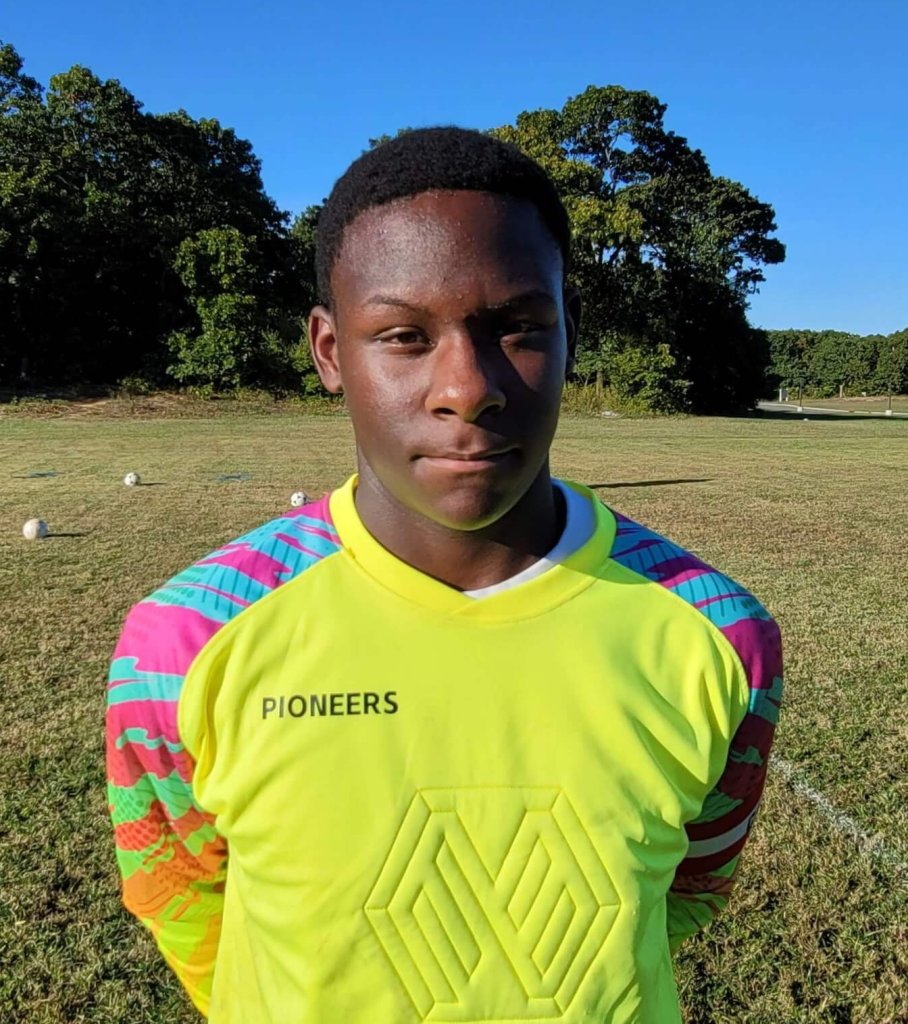 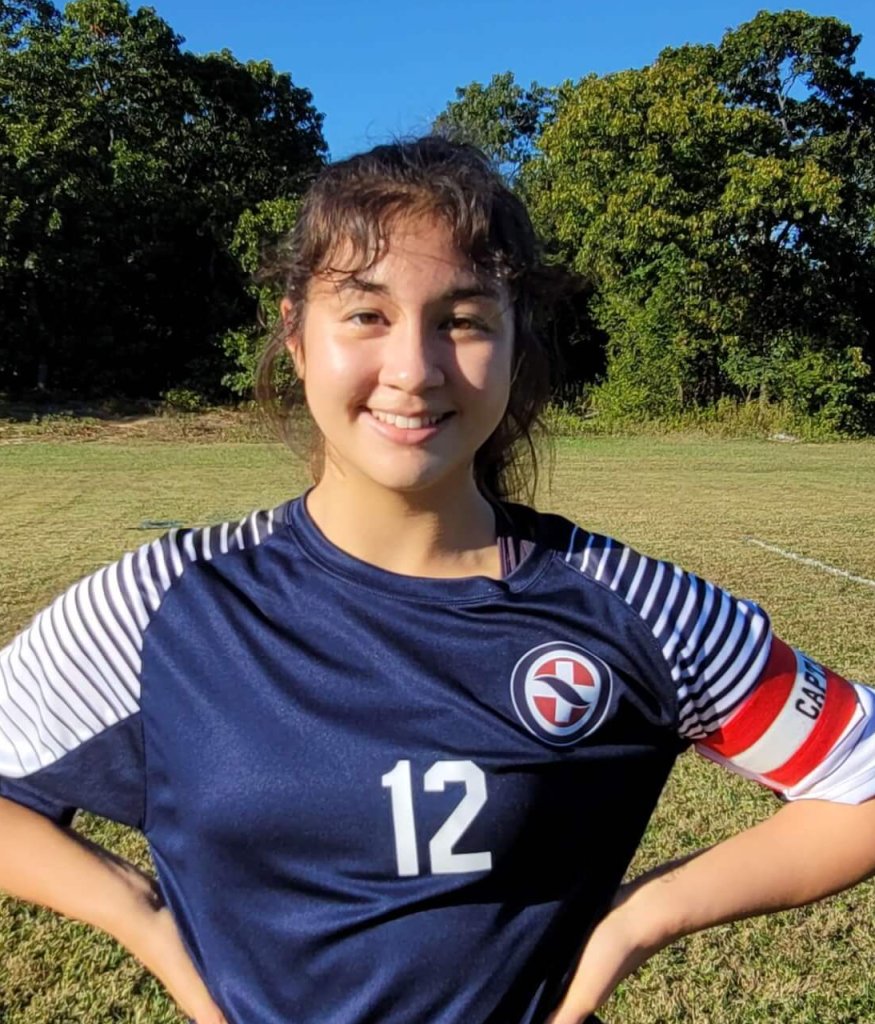 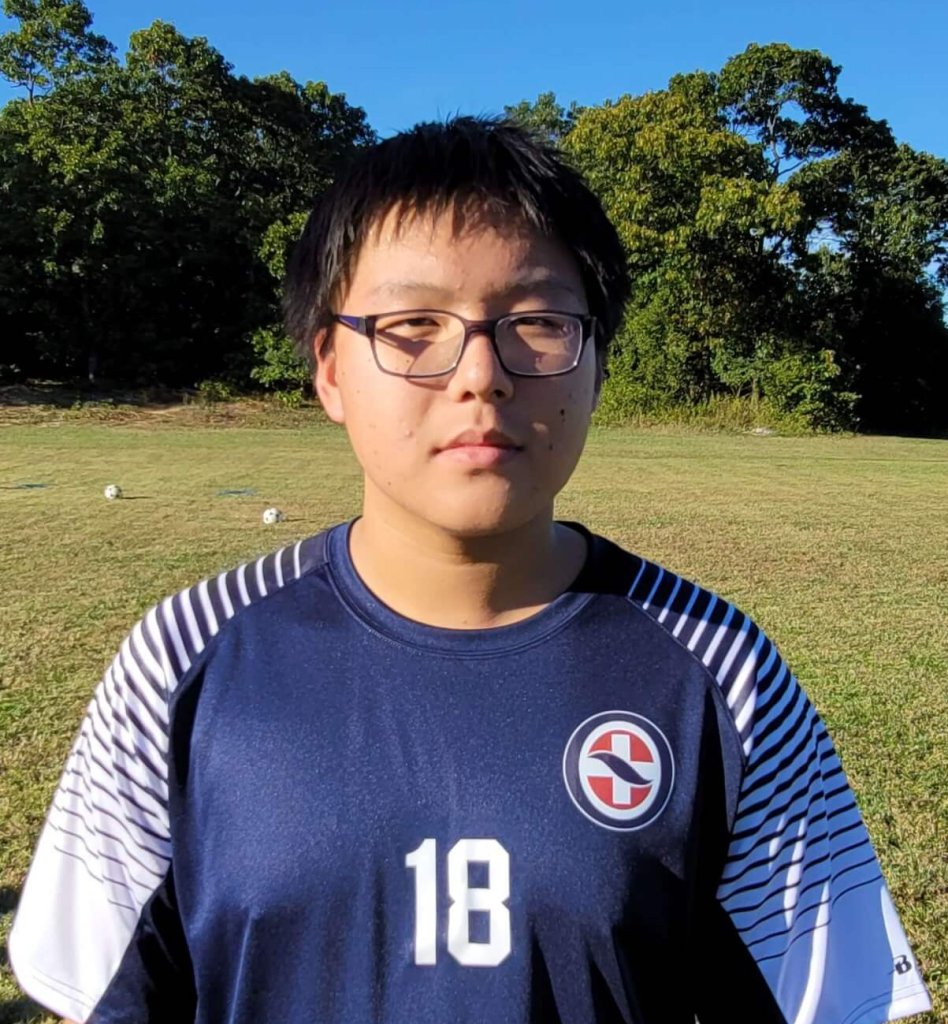 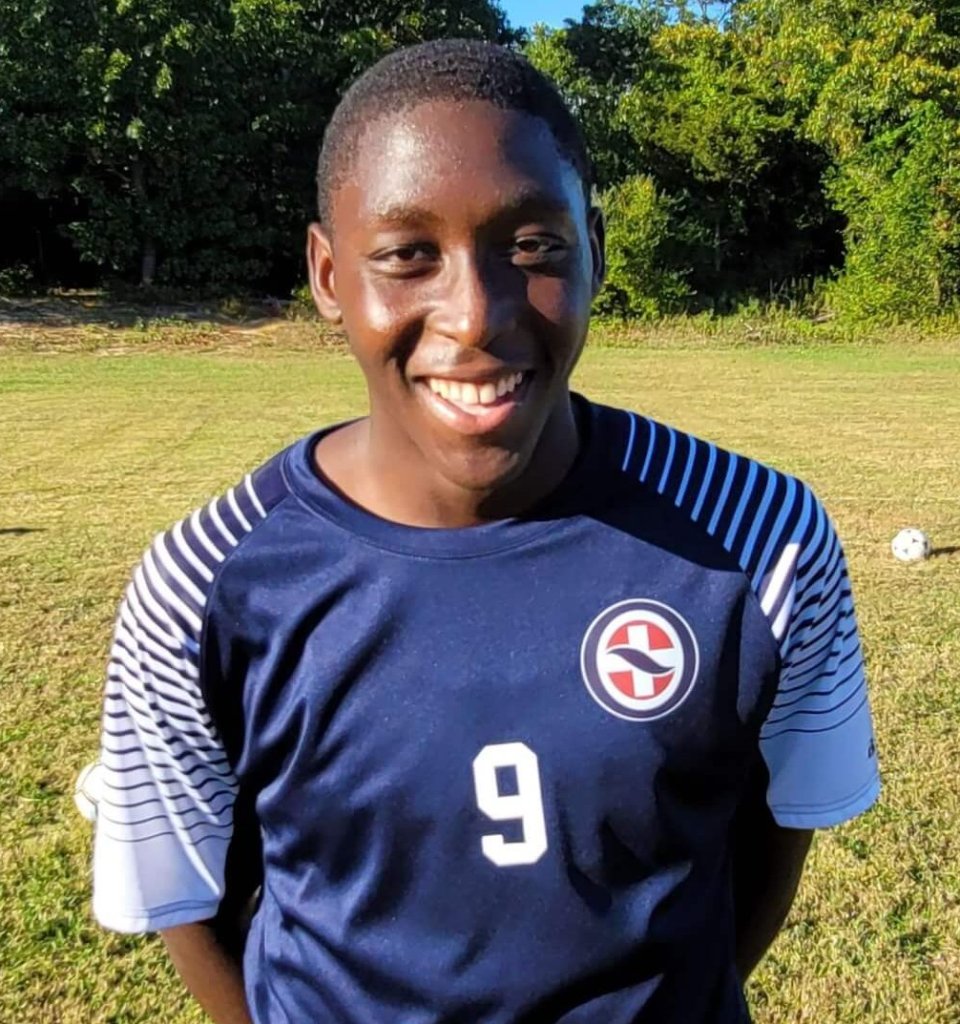 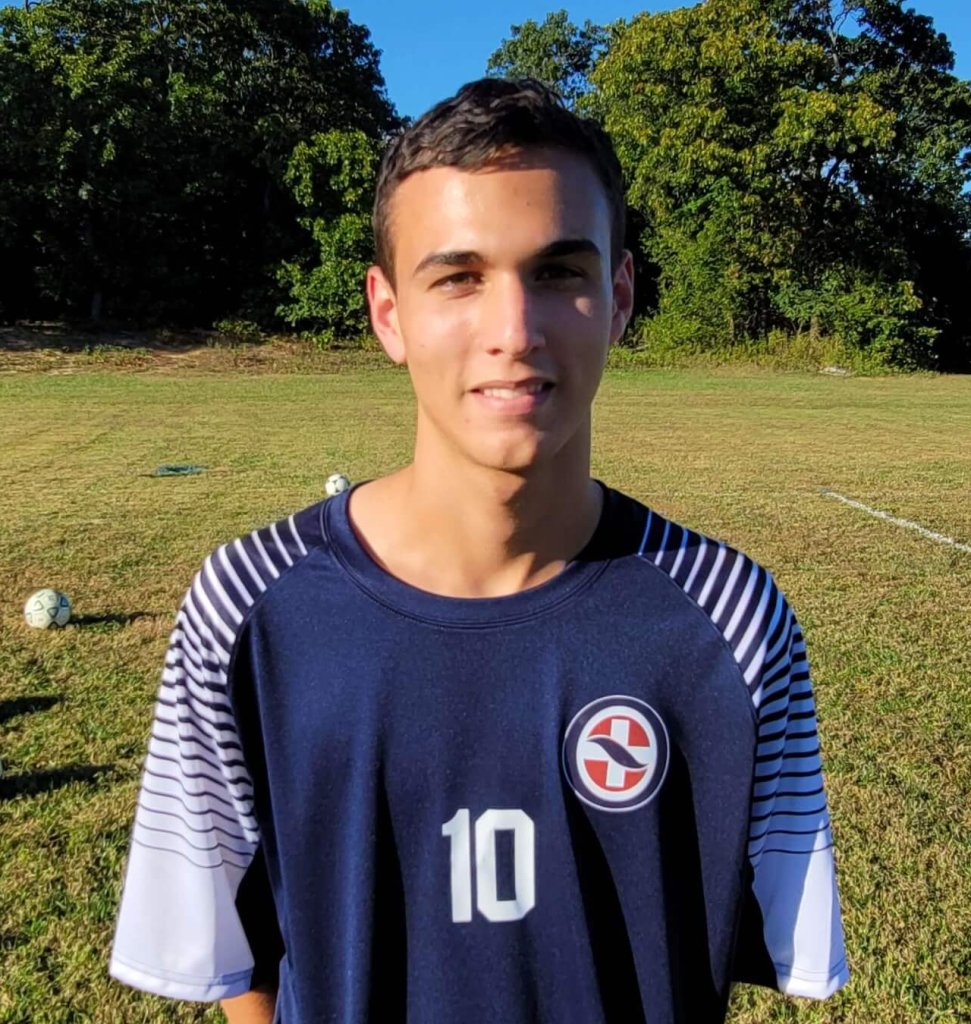 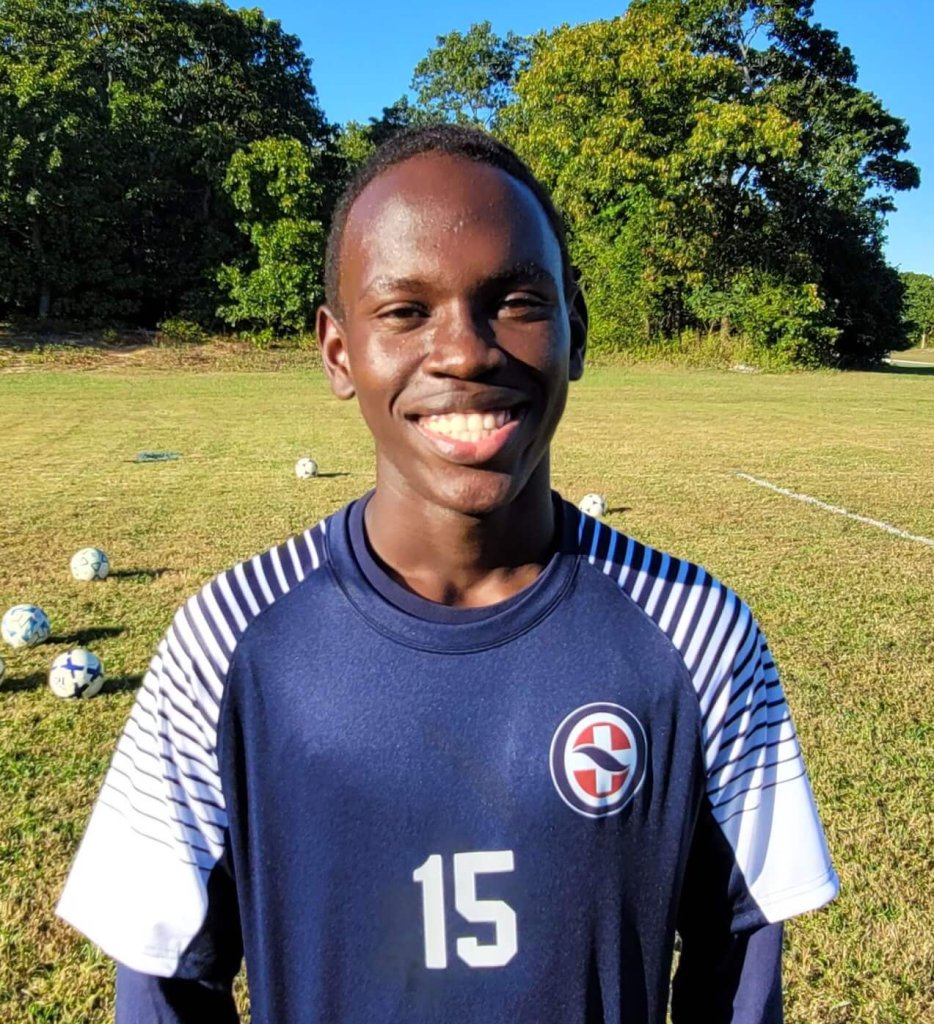 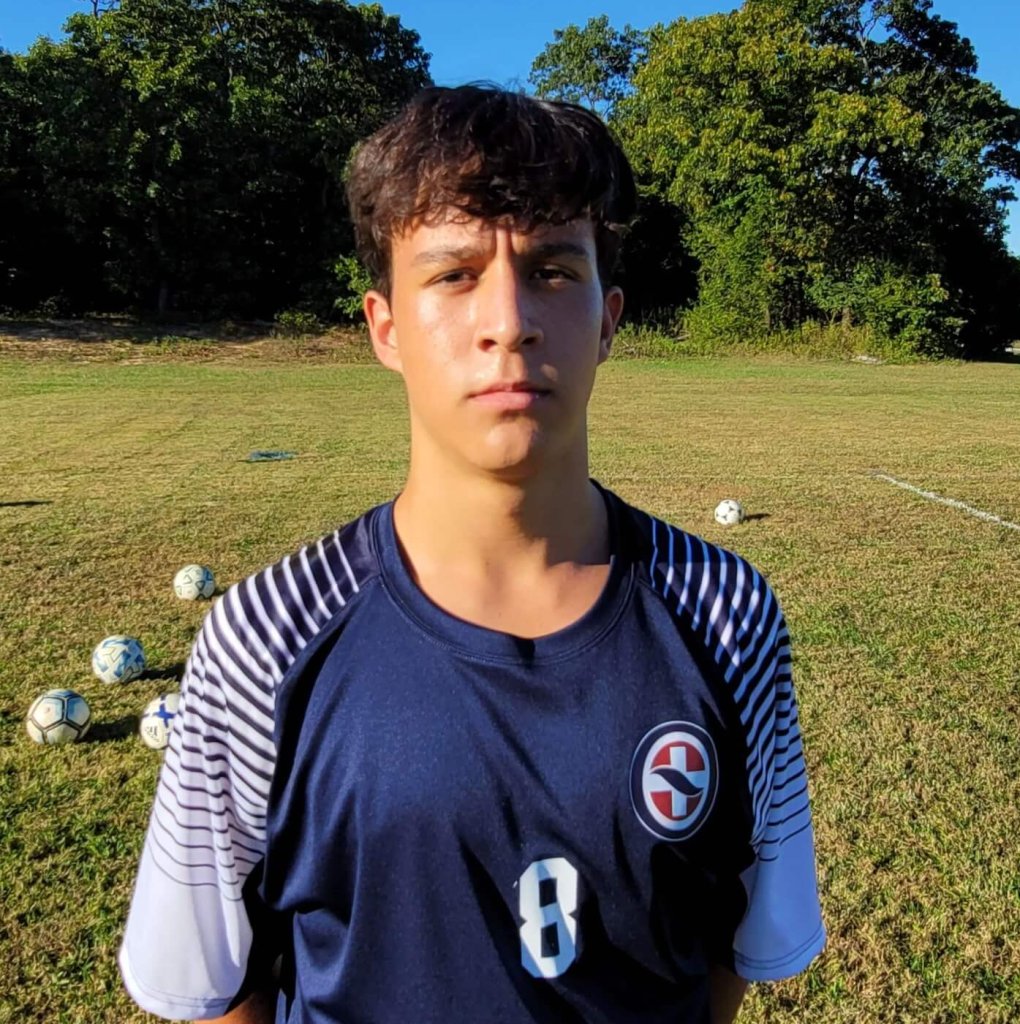 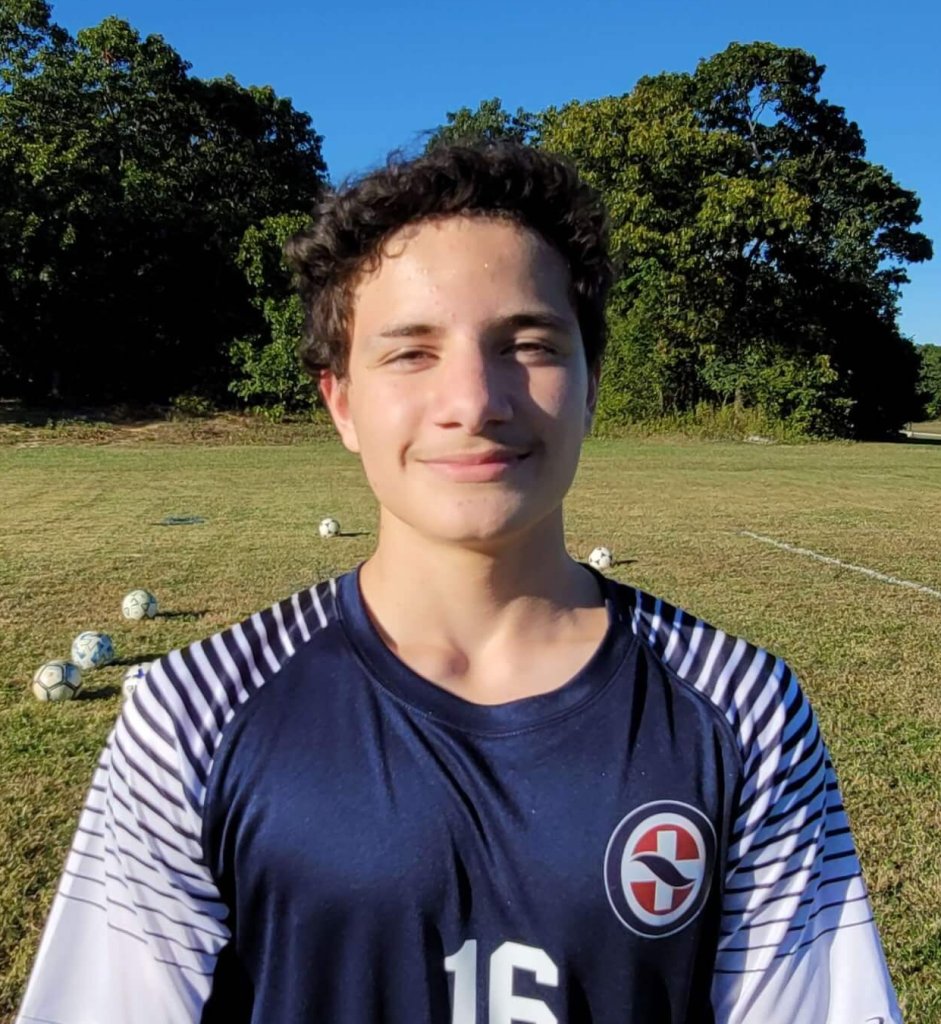 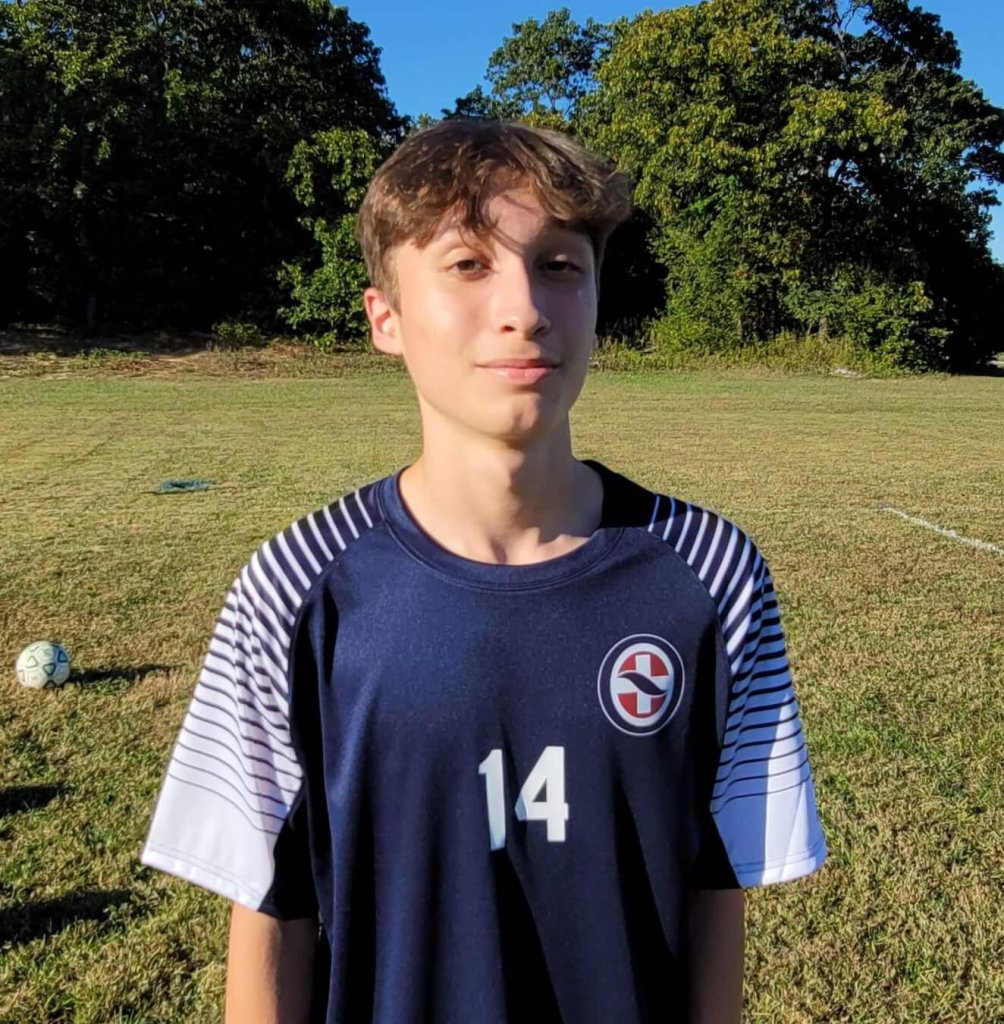 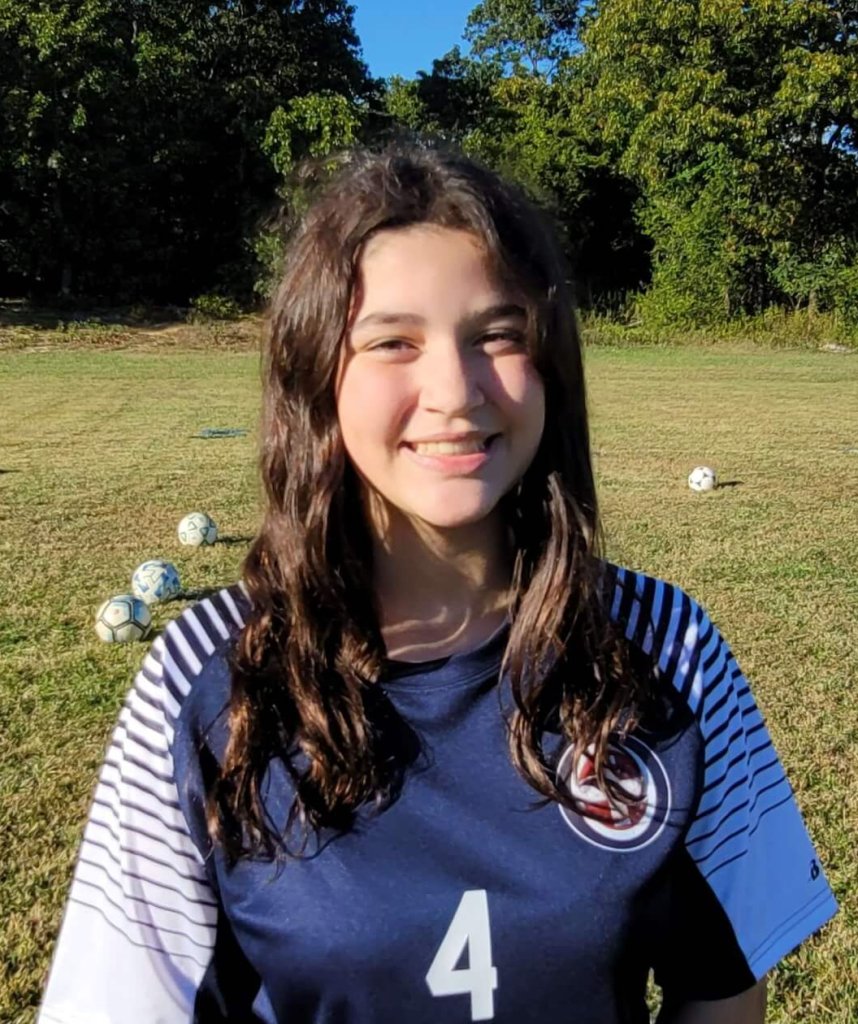 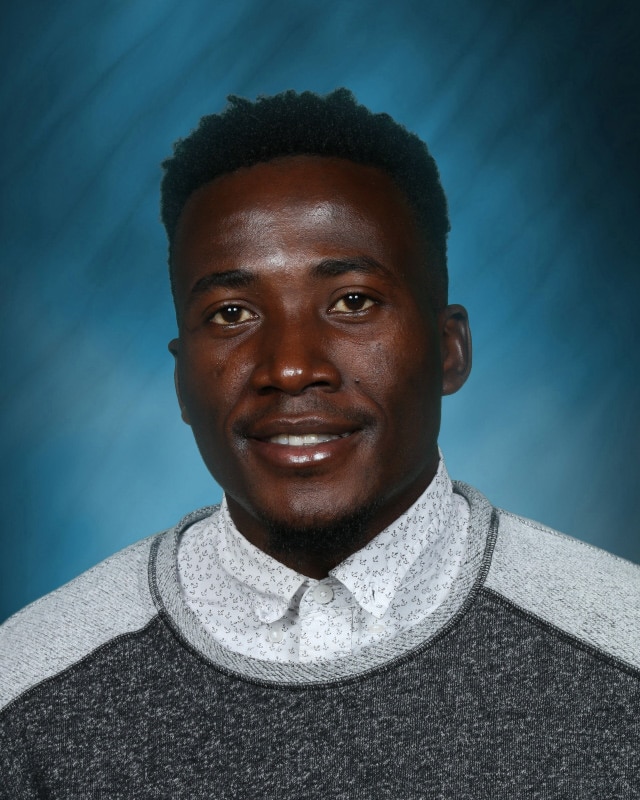 “Duncan Kasibante became the head coach of the Our Savior Soccer team in 2020 after serving as the assistant coach since 2017 under the mentorship of now retired, longtime Head Coach Jon Allen. As an alumni of OSNAS, Duncan played for Coach Allen in 2011 and 2012 and was named the I.P.P.S.A.L “Player of the Year” in 2012. He was also named, “All-Tournament First Team” at the National Association of Christian Athletes Tournament in Dayton, TN for 2011 and 2012. He then went on to play NCAA college soccer at St. Thomas Aquinas College in New York, where he earned “All-Conference Academic Team” every season he played. Coach Kasibante, a science teacher at Our Savior, also coaches club soccer for both boys and girls on multiple levels. Coach Kasibante hopes to build on the resilience and perseverance of the team. He strives to build character and cultivate a successful team that will not only be competitive but also honor our Savior, Jesus Christ.”