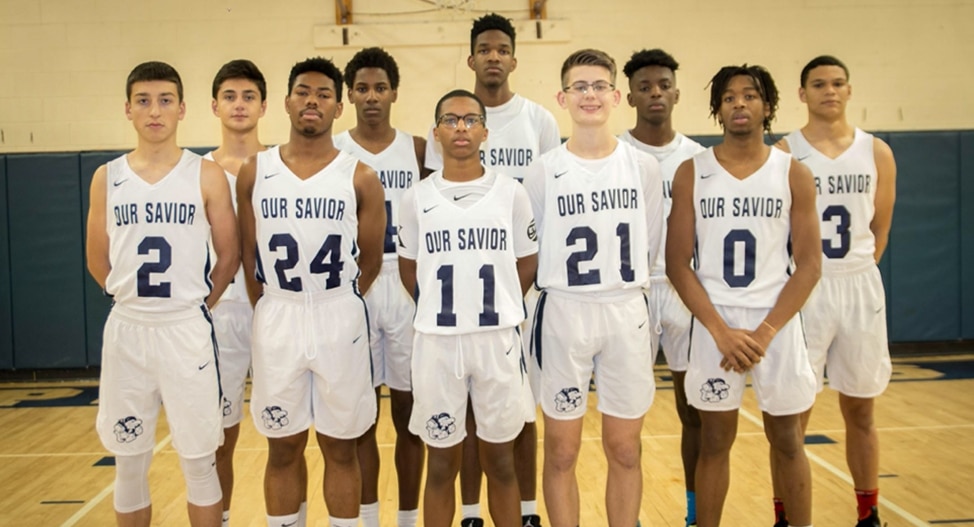 OSNAS has a nationally renowned basketball program. The program has produced numerous Division 1 athletes as well as several international and NBA pros. One need only walk the gymnasium hall to see the level of talent that the school has produced. Pastor Ron Stelzer coached the team to 399 wins and two NACA National Titles (2004 and 2014) before retiring in 2019. Now Coach George Holmes is poised to lead the team into a new era of successful teams and player development. 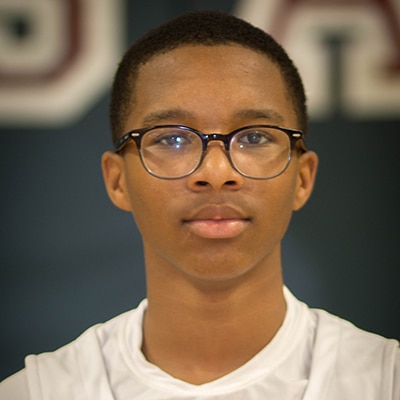 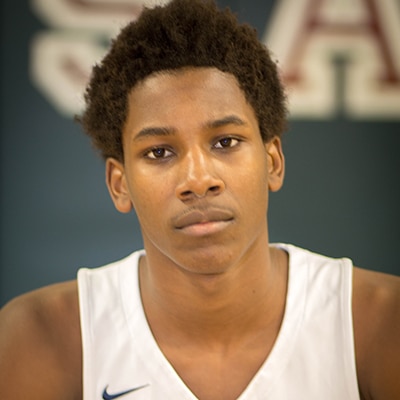 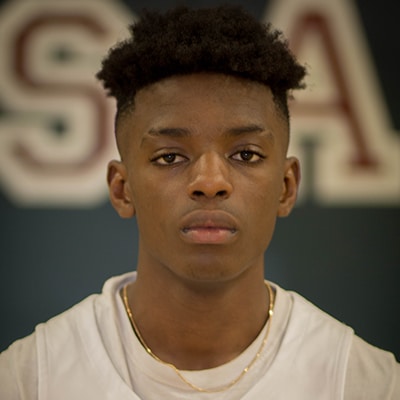 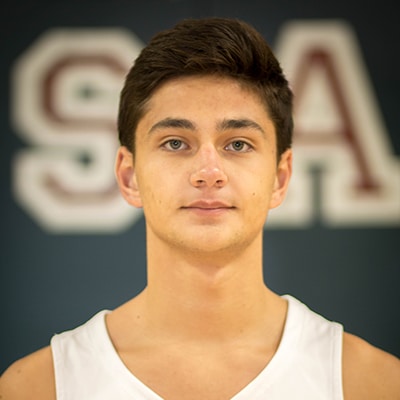 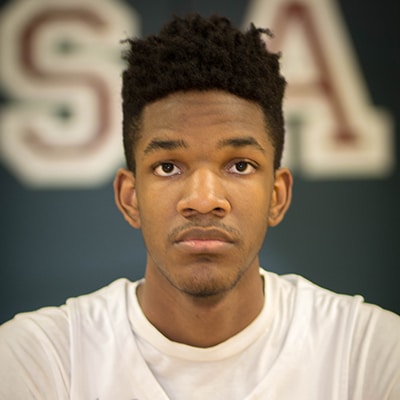 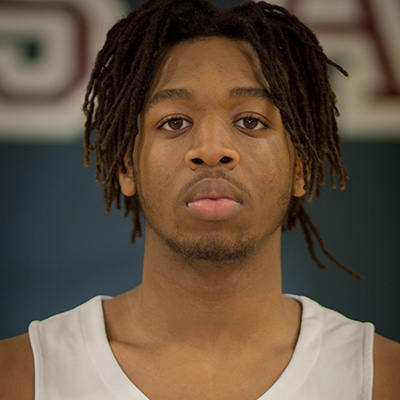 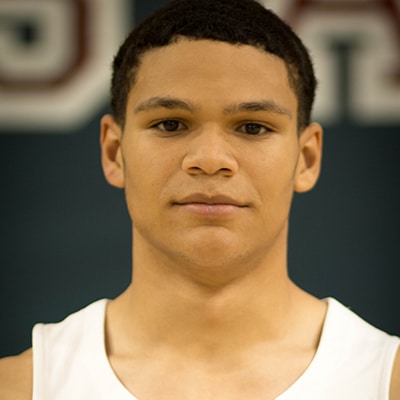 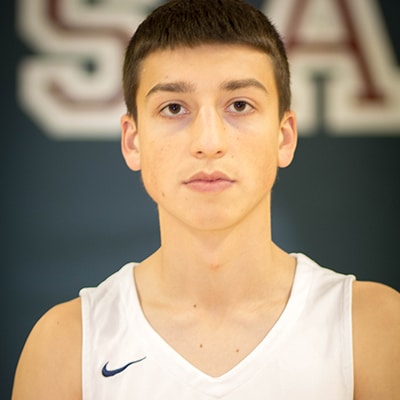 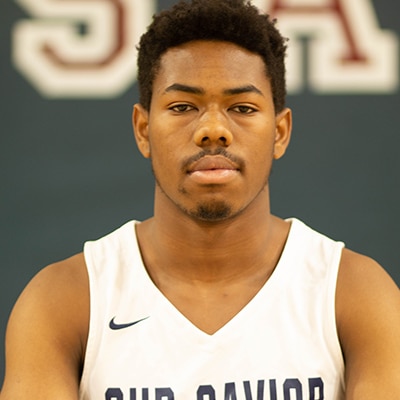 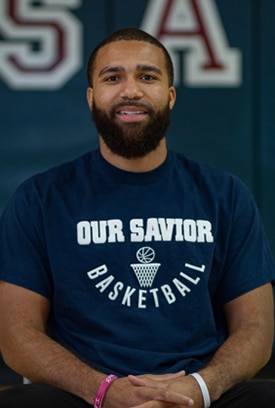 George is a graduate of Longwood HS where he was inducted into the 2019 Hall of Fame. He started playing basketball collegiately at Suffolk Community College and Queens College. Over the past 10 years George has been apart of Our Savior year round, assisting with the school teams, basketball camps and clinics. Coach George has lead the Our Savior Junior Varsity Boy’s basketball team to victory in the 2011/2012 championship. He has a unique way of coaching that nurtures a players confidence while demanding nothing short of excellence. Coach George has spent the past 5 years as an assistant coach at Suffolk Community College, which was the #1 NJCAA team in the nation the past two seasons. Along with his college experience he has coached AAU teams of all levels for 6 years. This is his first season as head coach at OSNAS. 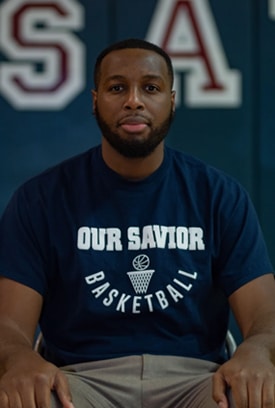 Errol Daniyan has coached on the college and high school level. Errol was an assistant at Hunter College from 2015-2016. Errol then was an assistant varsity coach at Longwood High School from 2016-2019. Errol is a graduate of State University of New York at Plattsburgh. Errol played 4 years at Plattsburgh and is the 4th leader scorer in school history and 7th leading rebounder in school history and was a captain his junior and senior year. He also played 3 years of varisty at Longwood High school and was a captain his senior year. Errol is a 2019 Hall of Fame inductee at Longwood High School. During the summer Errol coached multiple AAU teams ranging from 14U-16U including Long Island Swarm, Long Island Lighting and Premier Basketball . This is Errols first year at Our Savior Mens Basketball team. 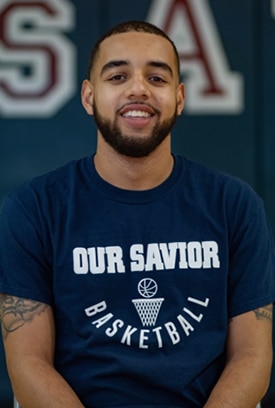 Preston Powell is a graduate of SUNY Old Westbury college. Preston played on the men’s team all 4 years and was captain his senior year. He also played high school basketball at Sachem High School East. During his summers, Preston is a coach for the National Basketball Players Association (NBPA) and the New York Junior Knicks summer camps. This is Preston’s first year with the Our Savior Men’s Basketball team.